The rest of 2016 should continue to see plenty of activity across the media and entertainment space as companies brace for the future of mobile and digital consumption trends. Consolidation of content and the need for diversification in the digital environment will fuel interest from traditional players like telcos and major studios. Investment from China does not appear to be slowing anytime soon, so expect those eye-popping headlines to continue throughout 2016 as it plays the long game.

VR will begin to consolidate around content and tech, allowing leaders in both areas to emerge by the end of the year. As e-sports continues to gain traction via mainstream coverage and traditional advertising opportunities, it won’t be long before we see e-sports live events vying for the same eyeballs as the current pro sports leagues and attracting additional investment dollars along with them.

In China, Wanda also holds a trump card over the other major studios in that it is a Chinese-owned/operated business, allowing it to navigate and potentially circumnavigate the Chinese theatrical quota system. Wanda’s ability to leverage its insider position with future Legendary productions, as well as its own forthcoming Wanda Studios at Qingdao, should give Wanda a significant market share in the theatrical film industry going forward.

Virtual reality/augmented reality (VR/AR) investment has ramped up in “the year of VR,” taking in $1.1 billion through February alone. Most of that investment was Magic Leap’s Series C round of funding at almost $800 million, but other companies involved included MindMaze with a $100 million round and Wevr with a $25 million round. While consumer products are still in the early phases, the overall excitement and wide-ranging applications for VR and AR are driving investment for those who want to get involved early. 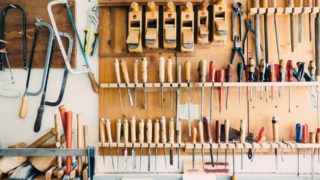 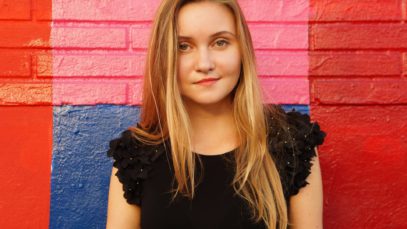 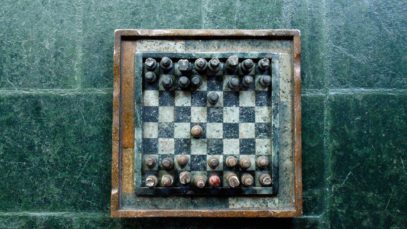 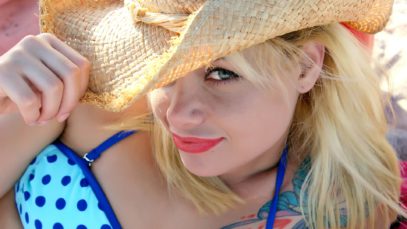 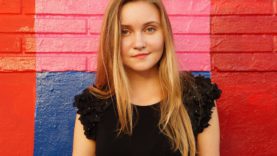 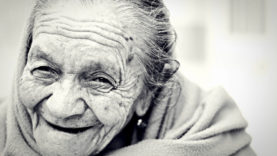 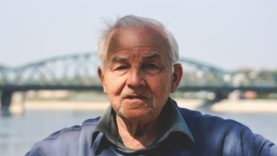 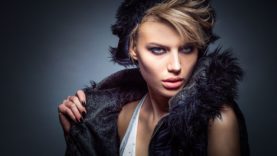 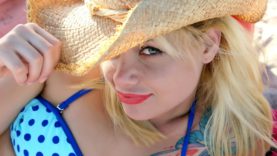 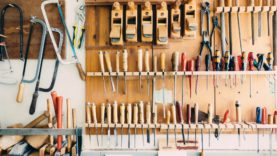 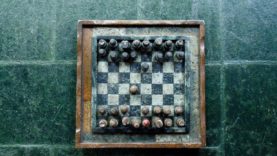 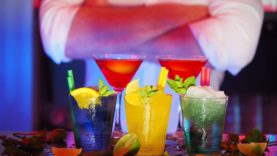